Love one another, the favorite sermon 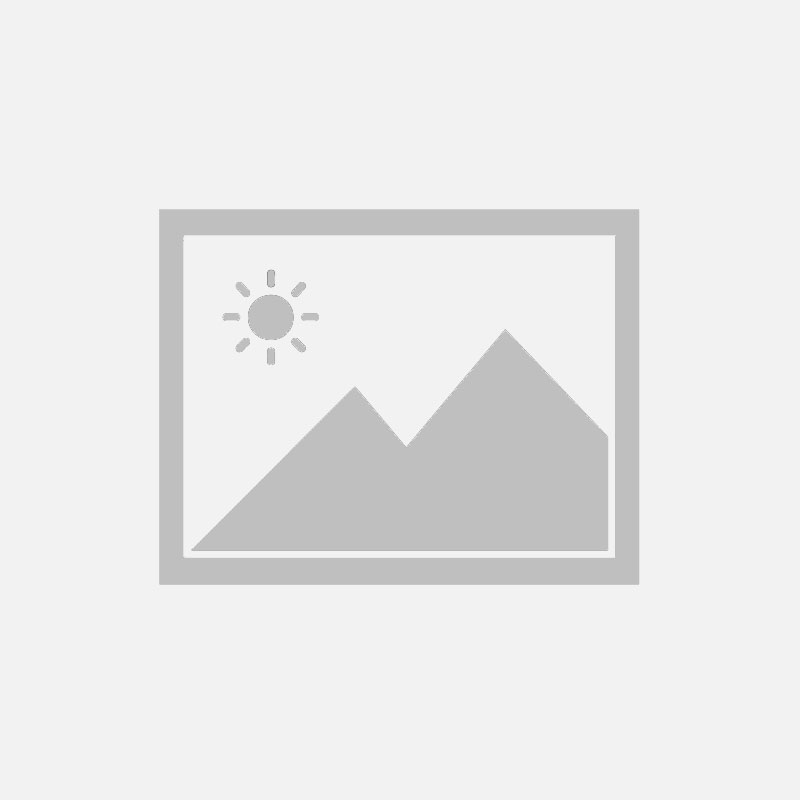 The wicked preacher could not make up his mind whether he would prepare for his sermon. He had been busy for many weeks and so comes to church unprepared for his sermon. He has observed that the congregation was discontented with his slackness so he kept preaching the message entitled “love one another”. He just simply wanted the congregation to love and understand him despite his slackness.